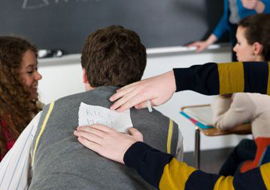 they repetitively make fun of others in a nasty way,
they reprove, intimidate, threaten, insult, deride, ridicule, order others;
they push, kick and punch, damage other people’s belongings ecc.;
they can behave this way towards many other students, but they tend to aim at the weakest and defenceless ones;
furthermore, many stay in the background and push some of their followers to act as ‘manpower’.

Characteristics of a BULLY: 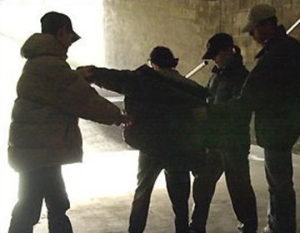 Secondary factors of the possible VICTIMS at school:

Factors of the possible VICITMS at home – Detected behaviour by the parents:

Factors of the provoking VICTIMS